you might be a little bit confused and you might be wondering what exactly is a reverse shell and what it can do.

What is a shell?

Scripts, programs and comments can be written in the shell. That is the only way to access a kernel of an operating system.

Examples of shell are sh, csh and bash shells.

What is a remote shell?

A remote shell is a command-line program that allows you to run shell commands on a different computer over a network.

What is a bind shell and Reverse shell?

In bind shell, the attacker connects to the listener, which is running on the target already, to gain a remote shell. However, bind shells have a major security flaw that anyone can connect to it and run commands because it waits for an incoming connection all the time. So blind shells can easily be exploited by a malicious attacker.

Instead what if we had our target connect to us. That’s what exactly is reverse shell.

come on through you’re good you’re

trusted you’re coming from inside the

so if we could get our target to connect

that connection shouldn’t be blocked

The main goal of reversal shell is to connect to and control a target computer from anywhere in the world. 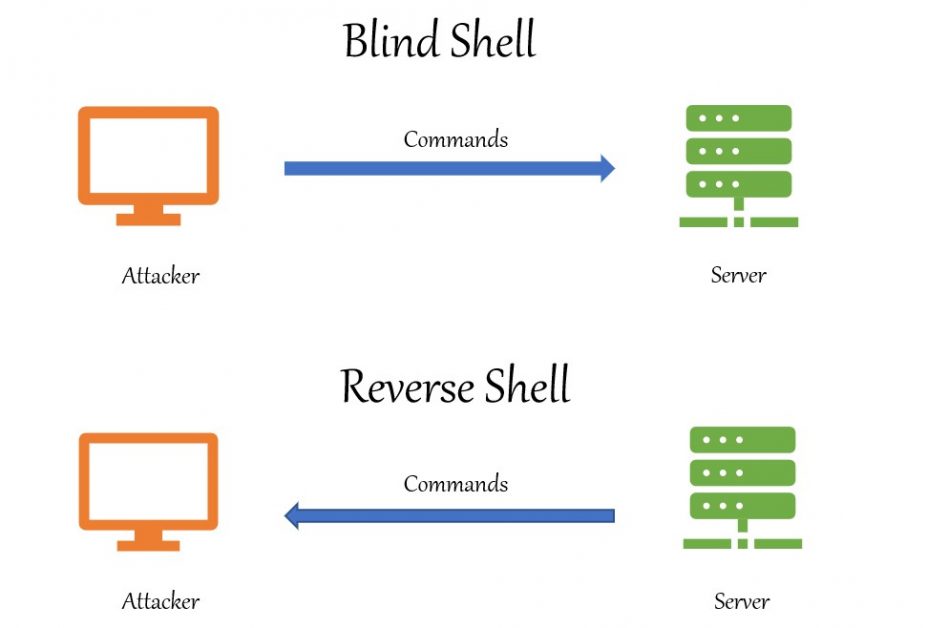 Use of reverse shell

The swiss army knife of networking

Netcat really shows its brilliance when it comes down to transferring data between client and server.

For an impressive list of reverse shell payloads, you can refer to the Reverse Shell Cheat Sheet on GitHub.

Learn how to to add, modify and remove user in Linux here.

A2 Managed WordPress Hosting is for The Professional Blogger

How to Transfer Contacts from iPhone to Android? 🍎»🤖

How to Install FileRun on Debian 11