Mac users can resonate with the awesome experience it provides to its users.

But it’s also true that nothing in the world can be 100% effective or flawless. That means your precious Mac also has some shortcomings.

The tech giant Apple prefers to go with things in its own style, and in the process of doing so, it might annoy its customers.

Modern-day businesses are dominated by Windows computers. Many important applications and programs that a number of industries use can only run on Microsoft Windows.

Example – the Microsoft Office for Windows has the Access database, which is not available for Mac.

Understanding this, Apple offers its users the choice between macOS or Windows for that matter.

Fortunately, there are different ways you can run Windows on Mac in order to access all those professional applications, software tools, Access, and mind-boggling Windows games.

So, when you feel the urgency for switching to Windows, you can invest a few dollars on buying software, which allows you to run Windows instead of buying another laptop or desktop.

There are many benefits; let’s explore them. 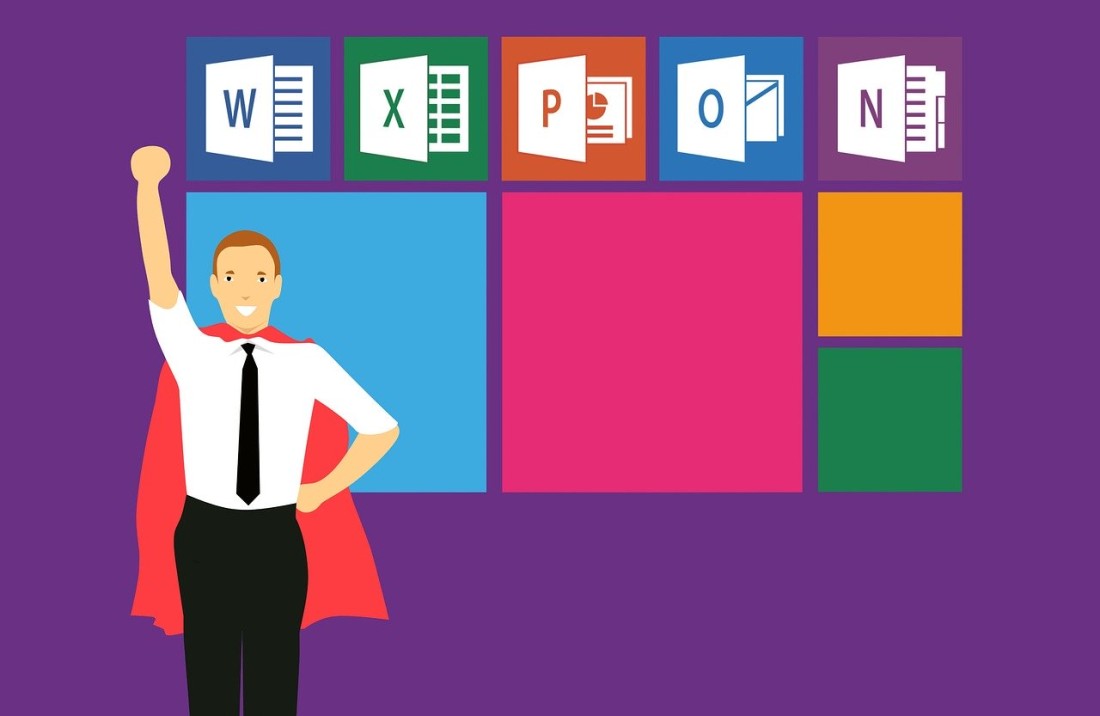 When you first install Windows on your Mac and start working on it, you could feel a bump in its performance. If you want to use the system for utilizing useful software tools or applications, it will work wonders for you.

Additionally, if you want to play high-end video games on it, you can enjoy a smooth gaming experience for hours without a hitch.

Developing websites, applications or software is tricky, and testing them is more time-consuming and frustrating. Developers know the pain of finding errors, bugs, or other complications that require their immediate attention and fixation.

Besides, they have to check their functionality across different operating systems, which further burden them. So, if they do not separate macOS and Windows computers, they can install Windows on their Mac and test the programs.

This is hard, but true!

Windows works best on Mac computers because of the robustness of Apple and powerful performance like greater graphics, fewer lags, and high frame rates of Windows. Both technologies make Windows on Mac work smooth like butter and fast like lightning.

You don’t require investing in a Windows computer. Hence, it cuts down extra expenses, which is a huge relief for individual or small business.

Are you convinced yet?

Let’s explore some of the software you can use to run Windows on your Mac computer.

An application that delivers fast performance and easy to use is desirable. And Parallels has got it covered for you!

Run Windows on your Mac system without rebooting it. It includes over 30 utilities that simplify your tasks on both Windows and Mac.

Keep accessing and using data and apps from any operating system and device from anywhere. You can develop and test across different OSes for Mac in a VM, access MS Office for Internet Explorer and Windows. Move your files, applications, etc. quickly from a PC to your Mac.

Parallels are easy to set up and offer fast performance, with apps running effortlessly with no slowdowns. You can select your view and utilize features like:

What’s more – students can save 50% through a special Parallel academic version for desktop. It includes 40 1-click productivity tools where you can minimize distractions, take screenshots, etc. you also get 30-day premium support 24/7 through phone and emails.

Boot Camp is a Mac utility, allowing you to switch between Windows and macOS. If you want to use Windows on your Mac, just download a Windows 10 copy and let the utility do the rest. The Boot Camp Assistant helps you install the operating system.

Boot Camp is also referred to as dual-booting that makes you run macOS and Windows on a single hard drive side by side. This method offers better performance as compared to virtual machines as Windows can leverage all the resources of the system.

With VMware Fusion, you can choose 100s of operating systems that are supported on it. It includes the latest Windows 10, latest macOS, and even Linux distributions.

The common platform of VMware lets you connect with ESXi, vSphere as well as Workstation servers to manage, launch, and control the physical hosts and virtual machines alike. You can transfer VMs easily from the data center of vSphere to your Mac desktop to run it in Fusion.

Additionally, Fusion Pro also has a RESTful API for integrating with advanced development tools such as Docker, Ansible, Chef, Vagrant, and more.

Hence, VMware is capable of aligning with modern DevOps-oriented and Agile-based production pipelines. Its features are:

VirtualBox is one of the powerful virtualization products that both enterprises and home users can leverage.

The feature-rich, Open Source software is an Intel64/AMD64 and x86 virtualization product and exhibits high performance. It is licensed under GNU GPL.

VirtualBox is constantly evolving with frequent releases, features, platforms on which it runs, support for OS, etc. It is as a result of dedicated effort by the community boosted with encouragement to contribute more. And Oracle always ensures that VirtualBox meets quality criteria to continue serving the consumers.

Run Windows smoothly on your Mac using CrossOver. It runs 1000s of Windows applications on Mac, including software for utility, productivity, design, games, and more.

CrossOver is simple to set up with 1-click installation and use applications at top speed. Available at a starting price of just $39.95, the software is an economical choice. It also saves plenty of your computer resources and occupies only the space the Windows programs need while saving you from hassles of rebooting.

PlayOnMac lets you install and then use multiple software and games easily that are designed to run on Windows.

The software is FREE as compared to other solutions like VMs and Boot Camp, whose licenses require you to invest hefty money on them. It is user-friendly and does not compromise on performance. In addition, it integrates seamlessly with different OS types and requires no reboot.

Many alternatives for running Windows on Mac use Windows OS for running Windows-based programs. However, Wine stands out from the league. It is a kind of compatibility layer that allows you to run your Windows applications on different POSIX-compliant OS like macOS, BSD, and Linux.

Are you wondering why it is named as ‘wine’?

Originally, ‘Wine’ is an acronym used in the place of “Wine Is Not an Emulator”.

So, as the name suggests, Wine translates API calls of Windows into POSIX calls on-the-go, rather than simulating the internal logic of Windows like an emulator or virtual machine. Consequently, the memory and performance penalties associated with other methods arise.

Hence, by using Wine, you can integrate your Windows applications cleanly into your macOS. For improved experience and convenience, you can also try Wine with a 3rd-party WineBottler.

To all the Mac users wanting to leverage the power of Windows on the same computer, try any of the above-explained software. Choose the one based on your requirements and budget and keep enjoying all sorts of software compatible on both macOS and Windows.

How to Reset Your PC Graphics Card

How to use Facetime on Android and Windows

Visualize Your Idea with these Mind Map Makers

Find All files Owned by a Specific User in Unix/Linux