The rise of Blockchain Technology is visible on an exponential level. It is becoming the most popular technology over the last few years.

There are plenty of changes visible in every industry because of the advent of blockchain technology. Several people find it pretty challenging to understand blockchain because of the technical terms. Here you will get a better idea about it in simple terms.

Blockchain is often referred to as Distributed Ledger Technology (DLT), which uses decentralization and cryptographic hashing. It is a peer-to-peer system of distributed ledger for storing data and allowing the users to make transactions without a centralized authority. So, there is no single system to control everything. 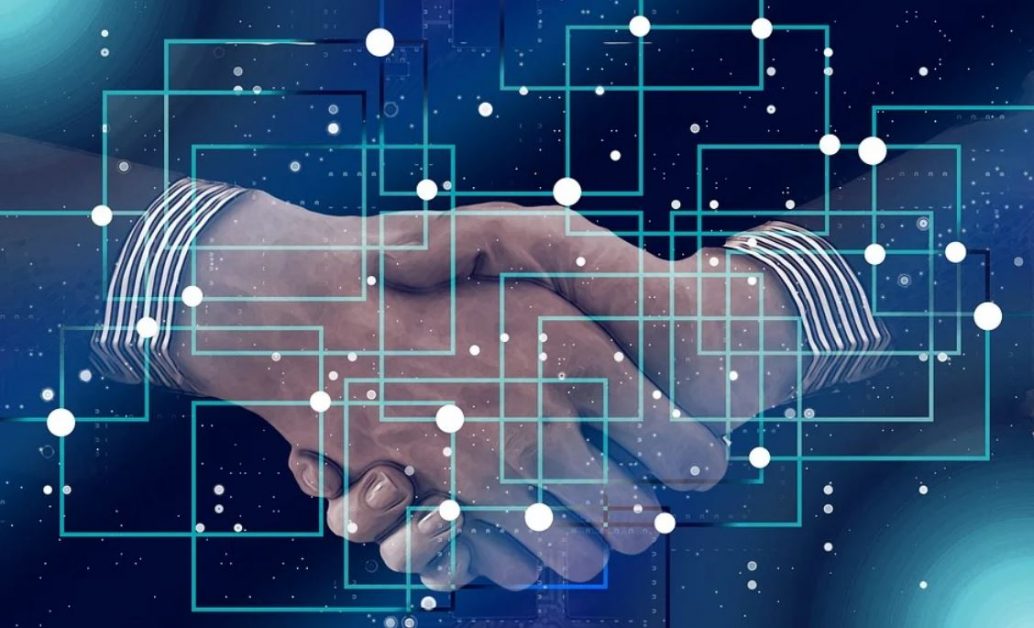 There is a copy of the entire distributed ledger with every member of the network. There is a linear chain of blocks where every block is connected with the previous one to form a blockchain. Now, how does this connection occur? Every block consists of four components:

Now, let us understand this technical definition of blockchain with a simple example.

Think about a common ledger where the company records its profits. If someone is changing or tampering with the values in the ledger, then there could be huge losses to the company. Even if you switch to a digital ledger, there are chances that the person might hack the digital ledger and tamper it. So, what can you do?

You can implement the blockchain system. Blockchain is a system where it will be practically impossible to alter any data or tamper with it. There is public access provided to all the users in the network to ensure the system’s integrity.

Blockchain is an immutable distributed digital ledger for recording transactions. The feature of immutability makes the ledger accurate and trustworthy. Other than that, the system remains protected from network attacks because of the property of distribution.

Every transaction made on the blockchain is stored in a “block.”  No one person can make any changes to the blocks, which adds up to the security of the blockchain system.

Let us understand more about the concepts of blockchain by understanding its working.

How does the Blockchain System Work?

The whole point behind building the blockchain system is to allow people to share valuable data or make transactions securely, even with people they don’t trust. So, it’s like a trustworthy system for people without any centralized authority. 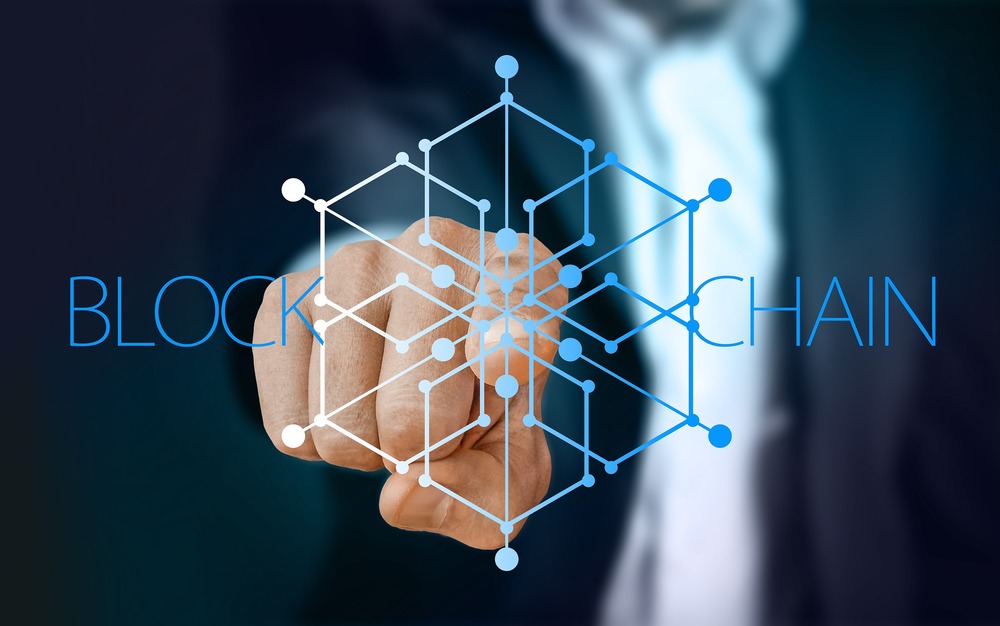 There are three essential concepts of blockchain to understand its working: blocks, miners, and nodes.

There are multiple blocks in every chain. Now, you can consider every block as a page in the ledger, and the three basic elements of any block are:

The nonce generates a cryptographic hash during the creation of the first block. Now, the data present in that particular block remains tied to the nonce and hash forever until it gets mined.

Miners are involved in the process of mining for creating new blocks in the blockchain. There is a unique hash and nonce for every block, along with the previous block’s hash references. This makes it pretty difficult for the miners to mine a block. The process becomes much complex when a miner is dealing with large chains.

The miner needs to solve the math problem for finding a nonce that can generate an accepted hash. As nonce is only 32 bits, but hash is 256, there are approximately four billion combinations possible for nonce-hash. Once a miner goes through such a large amount of combinations, the right one can be found. Once it’s located, that particular miner’s calculation is adhered to, and the block is added to the chain. 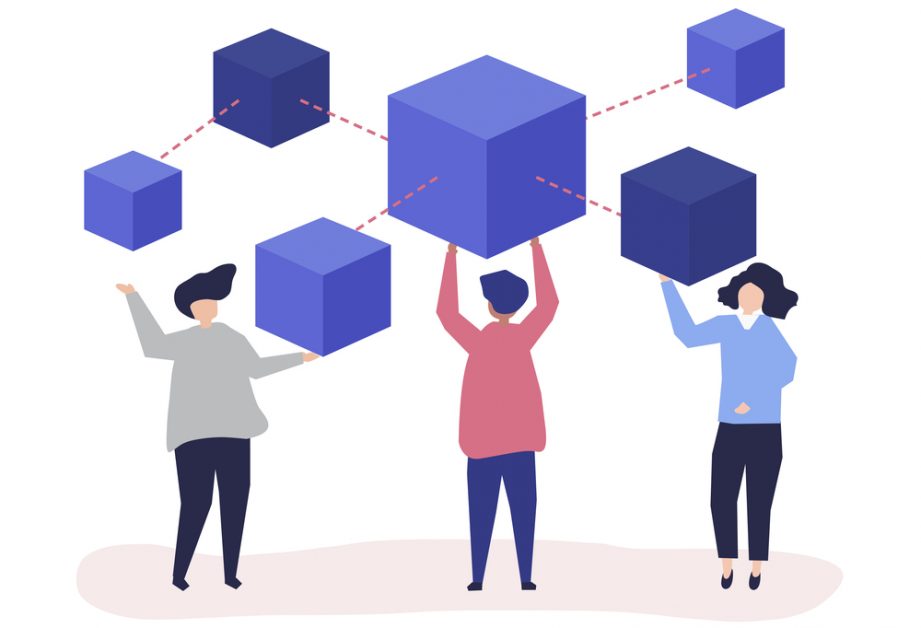 If any hacker wants to manipulate the data on a particular block, they need to re-mine that block and the blocks coming after it. This is the reason it is practically impossible to manipulate the records of a blockchain. There is an enormous requirement of computing power and time to find the right nonce-hash combination.

Once the block is mined successfully, every node will accept the change and add the block to the network. The miner is financially rewarded for building the block and adding it to the chain.

Decentralization is the central concept behind blockchain technology. Blockchain follows the idea of a distributed ledger that is connected with the entire chain through nodes. There is no single organization or authority that can gain control over the whole chain of blocks. Blockchain is the best way to enhance scalability and build trust through the use of technology. 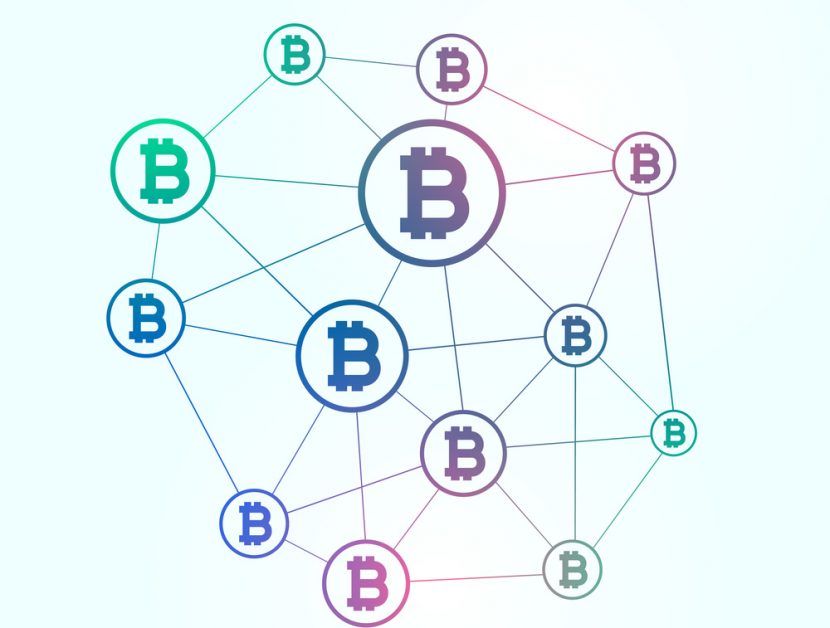 Blockchain is a completely transparent system where you can view every action in the ledger. Nodes maintain a copy of the blockchain to keep the entire chain functioning smoothly. Whenever a new block is mined, the network algorithmically approves it to get it updated, trusted and verified in the chain. Every participant in the network has their identification number to represent their transactions in the ledger.

Now, let us understand a bit about the history of blockchain to get an idea about its foundation.

Blockchain is a new technology, but some elements of this concept have existed for a long time. Certain notable events resulted in the foundation of blockchain technology. Let us get a brief timeline of such significant events.

Blockchain is not only about Bitcoin. Even though Bitcoin was the reason behind the immense popularity of blockchain in the earlier years, now, there is so much more to it. Currently, there are plenty of applications of blockchain technology in various sectors.

Blockchain is building the foundation for the future. Its use is visible not only in cryptocurrency or banking sectors, but if you notice, it is widely used in plenty of fields. With digitization, everything is getting digital, and blockchain is the key to making it possible. So, if you are thinking about making your career in the field of blockchain technology, then this is the perfect time for you to begin exploring it.

Next, read about the 9 Good Resources to Learn blockchain.

8 Best Marketplaces to Hire Marketers for Your Startup

Take Researching to the Next Level with Atlas.ti